Lowering Medicare’s eligibility age would benefit this group the most 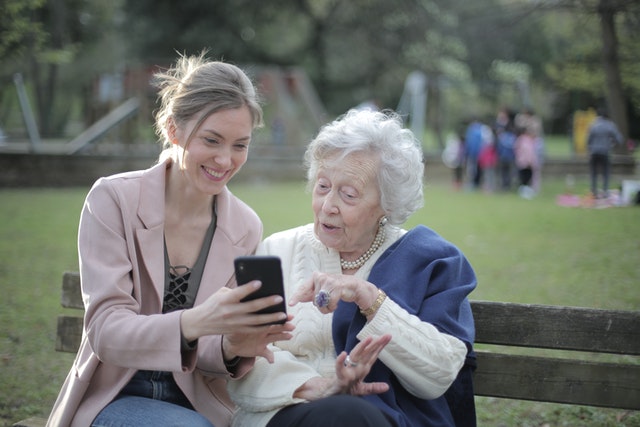 Hispanic adults living in the 12 states that refused to expand health coverage to the poor after the passage of the Affordable Care Act in 2010 would benefit most from policy proposals to lower the Medicare eligibility age to 60, a new analysis shows.

Nearly 43% of Hispanic adults in non-Medicaid expansion states between the ages of 60 and 64 who also make less than 138% of the federal poverty level — $18,754 for a family of one — are uninsured, researchers with the University of Pittsburgh School of Public Health found in an analysis published in JAMA Network Open Thursday. That’s compared to the 18% of Hispanic adults with similar ages and income levels who are still uninsured despite living in the 39 states that did expand Medicaid coverage.

“Our results suggest potential for lowering the threshold for Medicare to 60 years of age to reduce existing coverage disparities among adults aged 60 to 64 years,” the researchers wrote, “particularly among low-income Hispanic adults in nonexpansion states.”

Typically, an older person can access Medicare health insurance once they turn 65, joining the tens of millions of other beneficiaries nationwide who currently get help paying for medical visits, hospitalizations, and prescriptions as they age. Younger people with lower incomes who do not get healthcare through their employers, on the other hand, can access Medicaid — depending on where they live, of course — or qualify for healthcare marketplace subsidies.

However, there are Americans for whom there are virtually no affordable coverage options available, and, most often, they’re Black and Latino people living in states that have not yet expanded Medicaid. They may fall into the group that is too young for Medicare and too poor for subsidies, yet not poor and sick enough for their state’s restrictive Medicaid requirements — a problem often described as the “coverage gap.”

The Biden administration sought to help close this gap in the failed Build Back Better Act by temporarily allowing people below 100% of the federal poverty level to get the marketplace subsidies from which they’ve long been shut out. Since Sen. Joe Manchin torpedoed that legislation by saying he couldn’t support it last December, it’s unclear when — or whether — that will ever happen.

As the Pittsburgh researchers pointed out in the JAMA analysis, legislators could also address the gap with a “Medicare-for-more” policy that would lower the eligibility age, which President Joe Biden supported on the campaign trail and endorsed in his fiscal year 2022 budget proposal. Last year, U.S. Rep. Pramila Jayapal, a progressive Democrat from Washington state, also led an effort of 130 House lawmakers to lower the eligibility age and expand coverage to at least 23 million people.