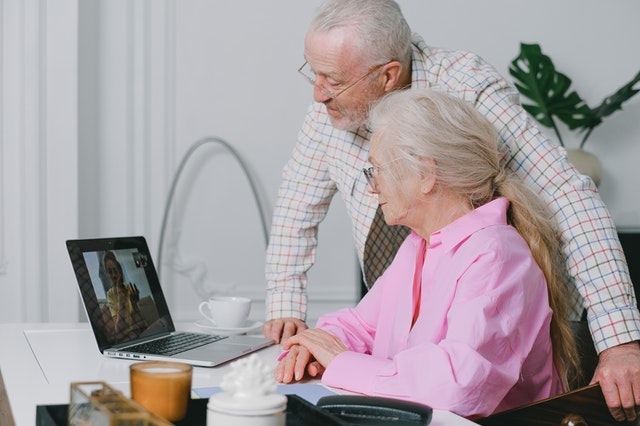 “Donut hole” brings to mind a sweet morning treat, which couldn’t be further from its meaning in the Medicare world. As a Medicare term, it refers to a stage in the standard Part D prescription drug coverage that has significantly more in out-of-pocket expenses than the other stages of coverage. But let’s start at the beginning.

Part D is divided into 4 stages. How much you pay for prescriptions and how much your plan pays changes from one stage to the next as your drug costs add up over the calendar year.

STAGE 1 – Deductible stage: You pay all your drug costs until you meet your plan’s deductible, if applicable (not all plans have deductibles). A deductible is the amount you pay each year before your plan starts paying a portion of the cost shares.

STAGE 2 – Initial coverage stage: In this stage, your Part D benefit begins and your health plan starts to cover your prescriptions. You pay a fixed amount — either a copay or coinsurance—for your drugs until you reach a certain amount in covered drug costs. That amount may change annually, so be sure to check your plan each year.

“Drug cost” is the full price that the pharmacy would charge if you paid for your medications entirely out of pocket. It includes what you’ve paid and what your health plan has paid added together.

Costs that count toward reaching the end of the coverage gap include everything you’ve spent on covered prescription drugs since the beginning of the calendar year: your deductible, copays, and coinsurance, and what you’ve paid for your drugs in the coverage gap.

Also added to your total is the discount you get on covered brand-name drugs in the coverage gap.

Costs that don’t count include your drug plan premium, the pharmacy dispensing fee, and the cost of medications you purchased that aren’t covered by your plan.

STAGE 4 – Catastrophic coverage stage: Once your out-of-pocket drug expenses reach the coverage gap’s designated total for the year, the coverage gap ends, your coverage increases, and you pay a low coinsurance or fixed fee for the rest of the calendar year. On January 1 of the next year, the whole process starts over again.

Luckily, you don’t have to keep track of how you’re progressing through each of these stages. Your health plan sends you a monthly statement that details where you are in the process and how close you are to moving into the next stage of coverage.

The coverage gap has been slowly closing since 2011, meaning you pay less and less in the donut hole for your Part D prescription drugs.